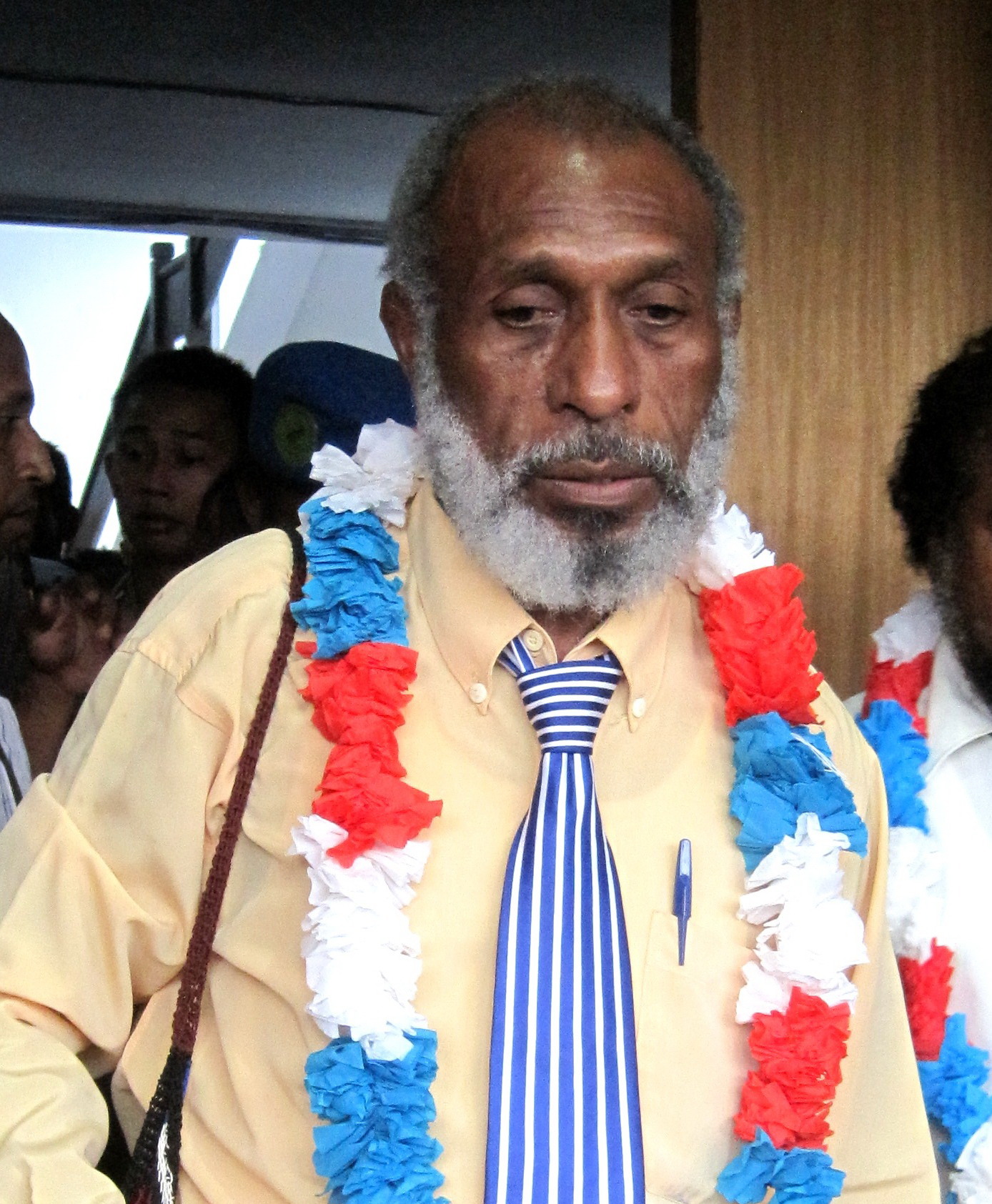 I am writing from Abepura Prison to request your assistance in ensuring that the
Federated Republic of West Papua is accepted as a full member of the Melanesian
Spearhead Group this year.

Safety and security for all West Papuans has been much worse since the Papua
Congress in October 2011, so I am also calling on the leaders of the Melanesian
Spearhead Group to initiate a formal fact-finding mission.

West Papua was a Dutch colony for sixty-four years, but then transferred to Indonesia
by way of a New York Agreement driven by the United States, Australia and New
Zealand. This was a Cold War transaction that over-rode South Pacific Commission
intentions to develop self-determination programs for the Melanesian, Polynesian, and
Micronesian peoples of the Pacific, including Dutch New Guinea.

In October 2011, the 3rd Papuan Congress condemned Indonesia for having failed, after
fifty-years, to develop West Papua or even win the allegiance of the West Papuan
people. Five thousand registered participants of the 3rd Congress mandated the
Federated Republic of West Papua to deliver independence, and in doing so reclaim
the western border of Melanesia.

I sincerely hope the leaders of the Melanesian Spearhead Group will this year find it in
their hearts to accept the Federated Republic of West Papua as a full member.