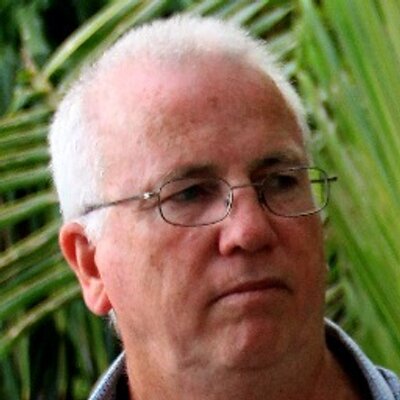 “No justice, No peace, No autonomy in West Papua”

Peter Woods, Anglican priest and regular visitor to West Papua, said he was appalled by the militarism and the grinding poverty that he found in Manokwari last week, eighteen months after his last visit.

“The Indonesian government has swamped the area with transmigrasi; Papuans don’t even sell the betelnut and swamp-spinach now; they survive on the fish they are able to catch and live in shanties on the beach.  For them nothing much has changed since the 1980’s, when my wife and I worked there”.

Rev. Woods said there were plenty of Special Autonomy money in West Papua.  “But it is being funnelled into expanding the beauraucracies, adding even more layers of security and administration.  The mountains behind Manokwari have always been a refuge for Papuan resistance and refugees, but now large government infrastructure is being built in Arfai, mega-sized buildings constructed by an all-Javanese workforce. And that includes very impressive-looking mosques”.

Rev. Woods said Indonesian-Intelligence is everywhere.  “I met a young man who was deliberately rammed off his motorcycle, then beaten with a block of wood.  The Manokwari hospital, such as it is, could do nothing, and it took his family three days to find a ferry-fare to Jayapura, where his arm was amputated.  That was six months ago; last week, metal pins were still protruding from his legs.

The press conference on WEDNESDAY 2 JULY 2014 at 11am is in the Federal Republic of West Papua’s new office in Docklands.  The Department of Foreign Affairs, Immigration & Trade was opened last week by Councilor Amanda Stone from the Yarra City Council (despite Australia’s Lombok Treaty with Indonesia, which outlaws any demonstration of the Indonesian colony’s independence).