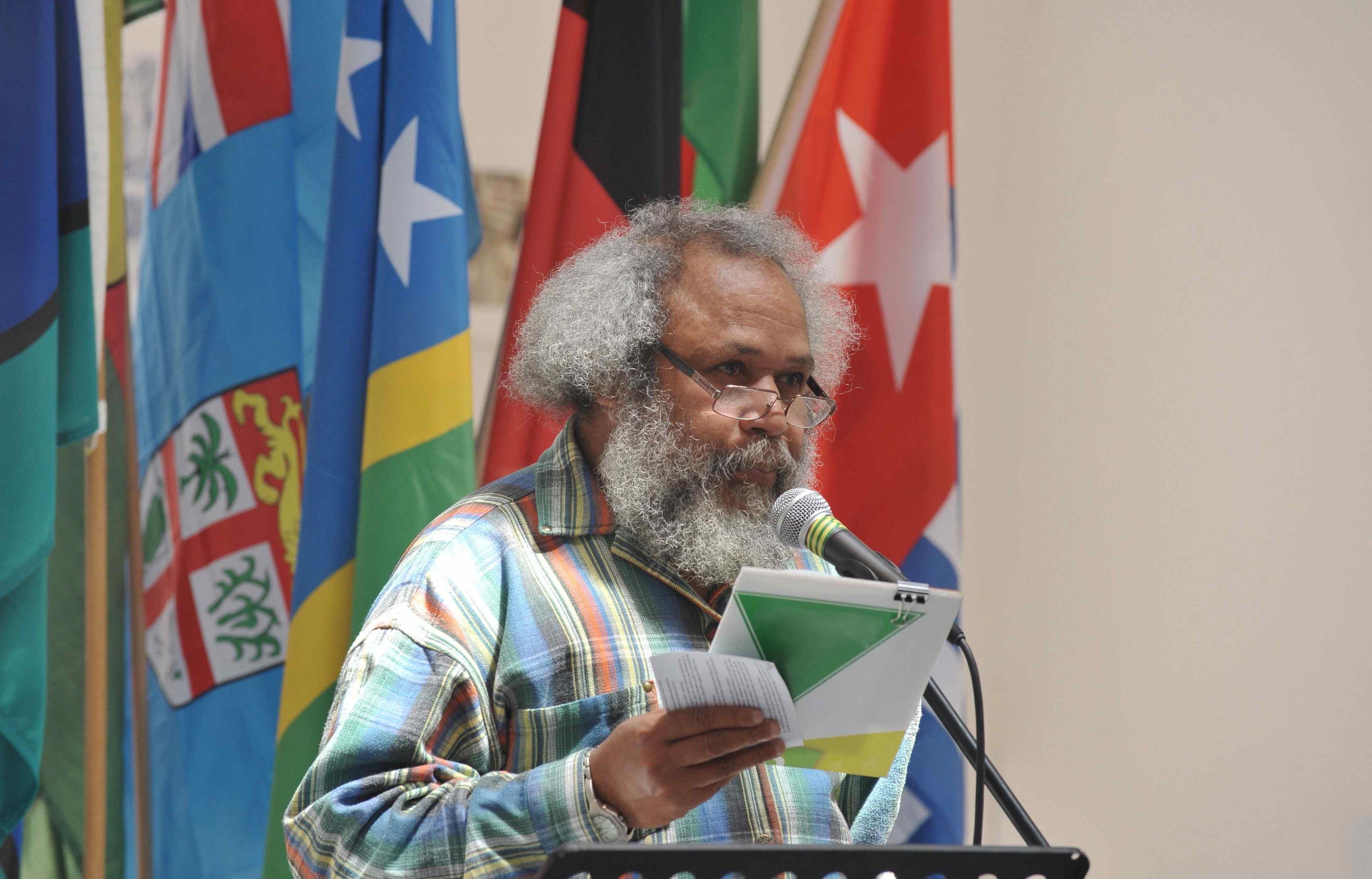 ii) a forensic analysis of the legal manoeuvring by Indonesia, the United States and United Nations to turn the Non-Self-Governing Territory into an Indonesian colony in 1962;

iii) the West Papuans program since 2014 to be registered on the UN Decolonisation List, as UN Sec-General Dag Hammarskjöld had planned to do in 1961; and

Jacob, as Spokesperson for the United Liberation Movement for West Papua (ULMWP), first presented this paper as ‘West Papua 1942 to 2019: the legals, the politics, and the only way forward’ on 28 November 2019 at the Pacific Institute, Australian National University.

Four important legal papers referred to in the document